Oil prices are headed for $100 despite U.S. efforts to release reserves, analyst says 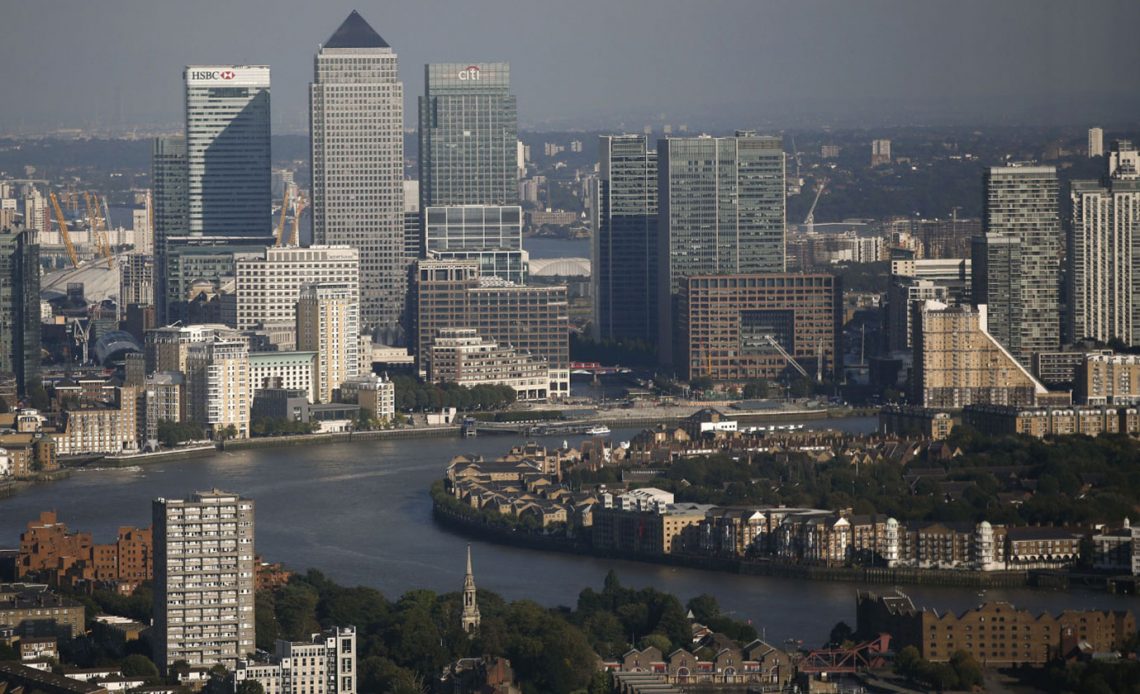 Oil prices could climb higher despite the U.S. and other major consumers releasing millions of barrels of oil from their reserves to try to keep energy prices down, one analyst told CNBC.

“There’s a considerable amount of bets out there that we will see $100 a barrel oil,” Schork said, adding it could happen as early as the first quarter of next year, especially if there is a cold winter in the Northern Hemisphere.

Oil prices have jumped more than 50% this year, with demand outstripping supply as more countries emerge from national lockdowns and severe restrictions imposed since last year due to the pandemic. Resumption of international travel as more nations re-open borders is also boosting jet fuel demand.

Global benchmark Brent surpassed the psychologically key threshold of $80 per barrel in October and prices have held near that level. As of Wednesday afternoon in Asia, the international contract traded near $82.50.

It is a clear sign of desperation that this is the only tool in the box and it is not going to work.

editor of the Schork Report

Other countries that made the joint commitment include China, India, Japan, South Korea and the United Kingdom.

So far, the U.K. has agreed to release about 1.5 million barrels while India committed to 5 million barrels. China, Japan and South Korea have yet to announce specific numbers.

“We are talking 50 million barrels coming out of the United States, potentially another 50 from our partners. That’s 100 million barrels of oil — that is one day’s worth of a global demand for crude oil,” Schork said.

Vivek Dhar, a mining and energy commodities analyst at the Commonwealth Bank of Australia, was more conservative in his estimates. He predicted in a Wednesday note that the number of barrels released by the six oil-consuming countries could amount to “just north of 70 million,” as the release of oil stockpiles from the other countries may be “relatively tame.”

“It is a clear sign of desperation that this is the only tool in the box and it is not going to work. I do believe the market will call the U.S.’s bluff on this and we’re likely to see higher prices rather than lower prices one month from now,” Schork said.

Under such conditions, countervailing moves by each side are likely to lead to increased volatility, producing seesawing oil prices and added uncertainty.

The U.S. should consider bringing American producers to the table and ask them to ramp up output to offset the supply imbalance, he added.

Commonwealth Bank’s Dhar said a rebound in oil prices on Tuesday indicated that “markets were underwhelmed with the co-ordinated release of strategic oil reserves.”

The latest development came after OPEC and its oil-producing allies decided not to pump more oil despite crude prices climbing to multi-year highs and U.S. pressure to help cool the market.

Under its current output plan, the group, known as OPEC+, will gradually increase oil production by 400,000 barrels per day each month. They are due to meet again next month.

“There have, as of yet, been no signs that OPEC+ is reconsidering its plan,” Eurasia Group analysts said in a note dated Nov. 22, prior to Biden’s announcement overnight. A large-scale stock release by oil consumers before OPEC+ meets may prompt a countermove by the group, resulting in a “disruptive standoff,” they said.

“Under such conditions, countervailing moves by each side are likely to lead to increased volatility, producing seesawing oil prices and added uncertainty,” the Eurasia Group analysts said.

“This would neither alleviate consumer price pressure nor give producers the required stability to ensure steady and reliable supply to a global economy that is still grappling with the worst pandemic in a century,” they added.