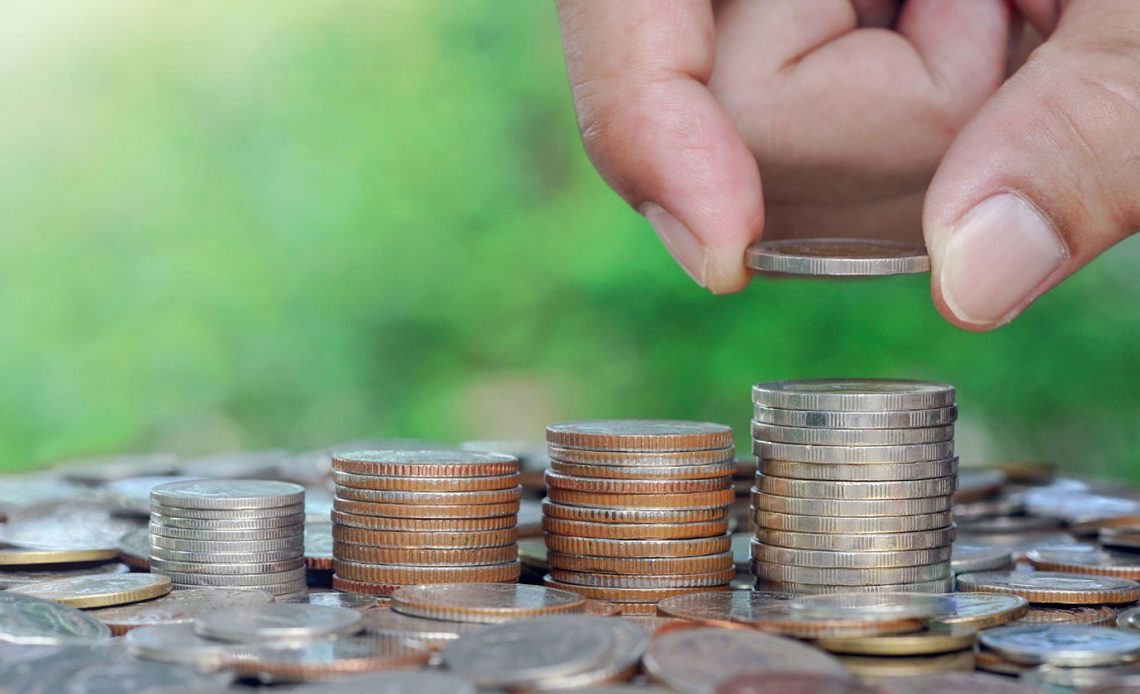 Colombia’s armed forces seized 10 tonnes of cocaine on Tuesday, the largest shipment so far this year, and destroyed two drug labs in an anti-narcotics mission in the southeast of the country, Defense Minister Diego Molano said. The cocaine and the labs, which belonged to leftist rebels the National Liberation Army (ELN), were found in a rural zone of the Samaniego municipality, located in Colombia’s Narino province near the border with Ecuador, Molano said. “This is the most important blow in terms of cocaine seizures this year,” Molano said in a recorded message.