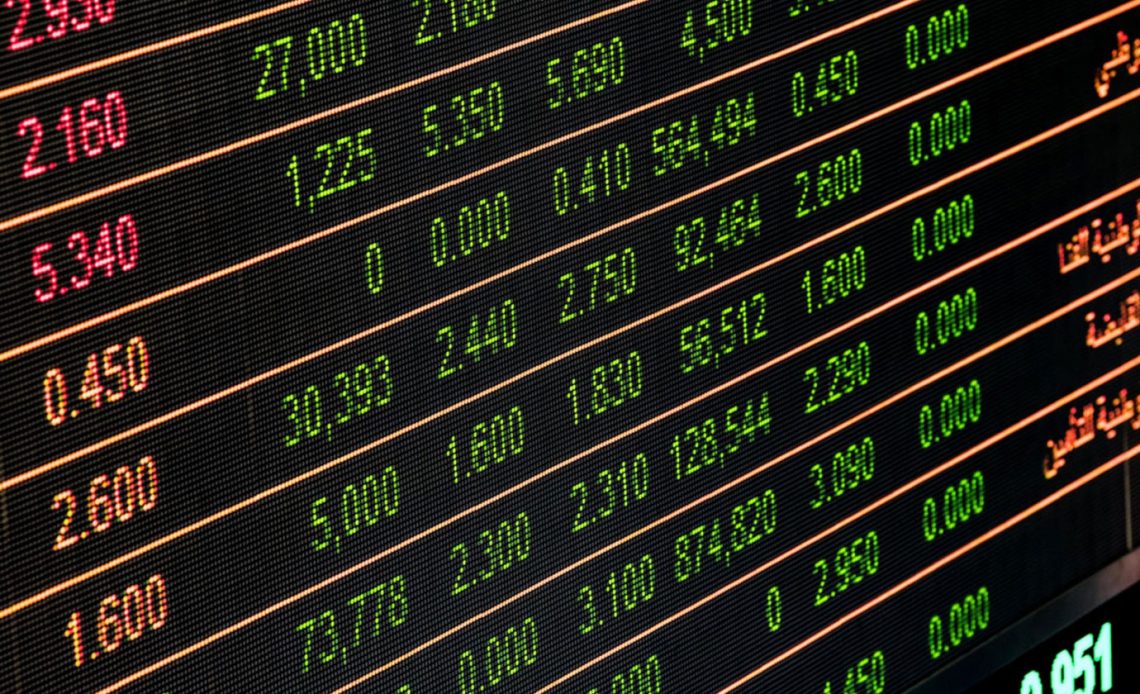 Cargo trucks travel past shipping containers in the Port of Los Angeles in Los Angeles, California, U.S., on Wednesday, Oct. 13, 2021.

The executive directors of the ports of Los Angeles and Long Beach said in a joint statement on Monday that since the October announcement of the new fee, the ports have seen a decline of 33% in aging cargo on the docks.

The directors “are satisfied with the progress thus far” but will continue to monitor the situation and will reassess the implementation of the fee next week, after Black Friday and Cyber Monday, two of the biggest shopping days of the year.

The development came as the nation contends with a supply chain squeeze while American shoppers ramp up their purchasing for the holiday gift-giving season. President Joe Biden’s administration has sought to relieve pressures on the supply chain as the otherwise-strong United States economy contends with inflation, a labor shortage and elevated levels of Covid infections.

On Oct. 25, the ports of Los Angeles and Long Beach, which account for 40% of sea freight entering the United States, announced new fees aimed at abating the intensifying logjam of cargo ships.

Container ships at anchor outside the Port of Los Angeles in Los Angeles, California, U.S., on Sunday, Nov. 21, 2021.

The fines, referred to as “Container Dwell Fees,” came on the heels of the Biden administration’s plan to run operations 24/7 at the ports of Los Angeles and Long Beach in order to immediately address supply chain challenges and other disruptions affecting global commerce.

Carriers would have nine days to move containers by truck before fines start accruing and six days if transporting by rail. In accordance with these deadlines, carriers would be charged $100 for each lingering container per day.

“The terminals are running out of space, and this will make room for the containers sitting on those ships at anchor,” explained Port of Long Beach Executive Director Mario Cordero in a statement announcing the measure at the time.

The fees have been delayed several times since it was announced as ports have reported progress on clearing out containers.