Astra Stock Is a Winner, But How Much Higher Can It Go? 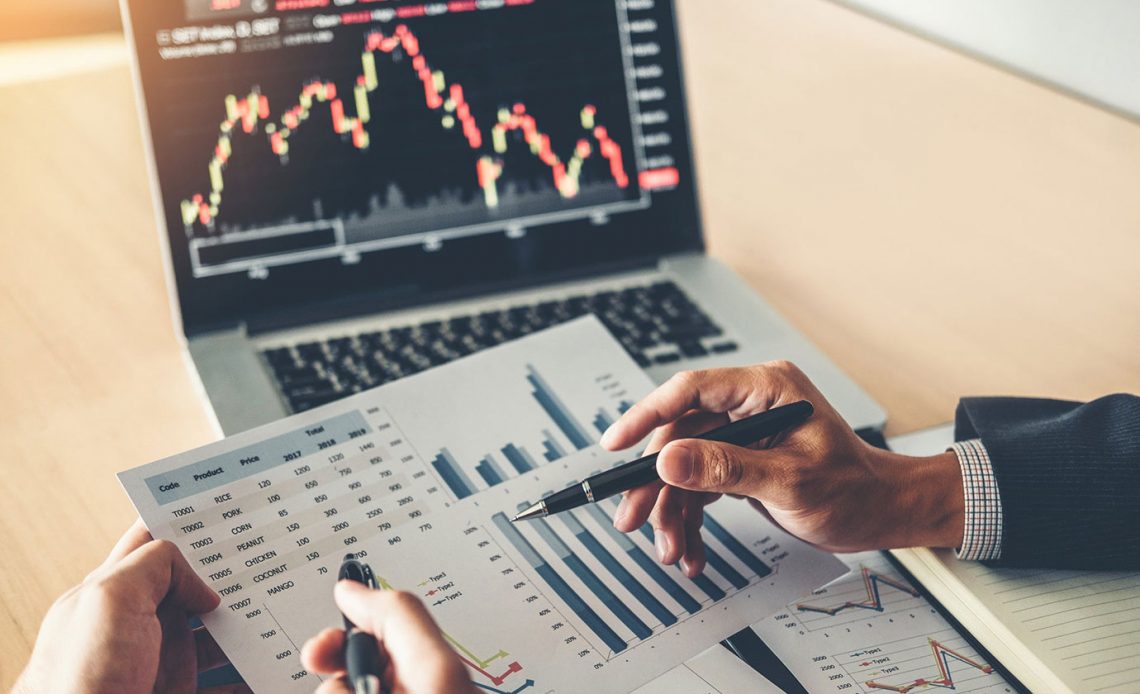 Astra (ASTR) stock skyrocketed in Monday’s trading session and for once the metaphor is, well, not really a metaphor. The shares were trending higher after the rocket launch company completed a successful launch mission late Friday night in Kodiak, Alaska.

After Astra had delayed the flight several times over the past few weeks, including a late Thursday late evening attempted launch, the LV0007 took off and made it into orbit for the first time. Astra now becomes only the fourth private US entity to notch such an achievement.

While last year Astra did make it to space, due to a fuel mixture issue, the rocket did not reach orbit. However, the engineering team had evidently fixed the prior launch’s engine issues. This time, on its ascent, no stumbling blocks were encountered by the Astra rocket.

Furthermore, the US Space Force’ test payload – the launch was contracted via the Space Force’s Defense Innovation Unit’s Other Transaction Agreement with Astra – made it to its goal of an 86.0 degree inclination at an altitude of 500km. The rocket reached precise orbit in 8 minutes and 47 seconds.

Considering August’s failed attempt, Deutsche Bank’s Edison Yu believed a successful mission would be the “primary driver of the stock’s performance,” and that is precisely how it played out.

“Overall,” the analyst went on to say, “We think this means that the next launch (LV0008) likely occurs before year-end given success of LV0007; the new rocket should be built by now or nearly complete. Astra will likely still make some small improvements based on learnings from Friday’s launch and we would expect further updates in the coming days/weeks.”

To this end, the analyst reiterated a Buy rating for ASTR stock backed by a $13 price target. This figure implies ~9% upside from current levels (To watch Yu’s track record, click here)

Only one other analyst (from Bank of America) has been following Astra’s progress and he takes the opposing view. With an additional Sell rating, the analyst consensus rates the stock a Hold. Overall, shares are anticipated to be changing hands for a 9% discount a year from now, given the average price target stands at $11. (See ASTR stock analysis on TipRanks)

Disclaimer: The opinions expressed in this article are solely those of the featured analyst. The content is intended to be used for informational purposes only. It is very important to do your own analysis before making any investment.