Omarova lays out ‘scary scenario’ in crypto, gets pushback from senators in hearing 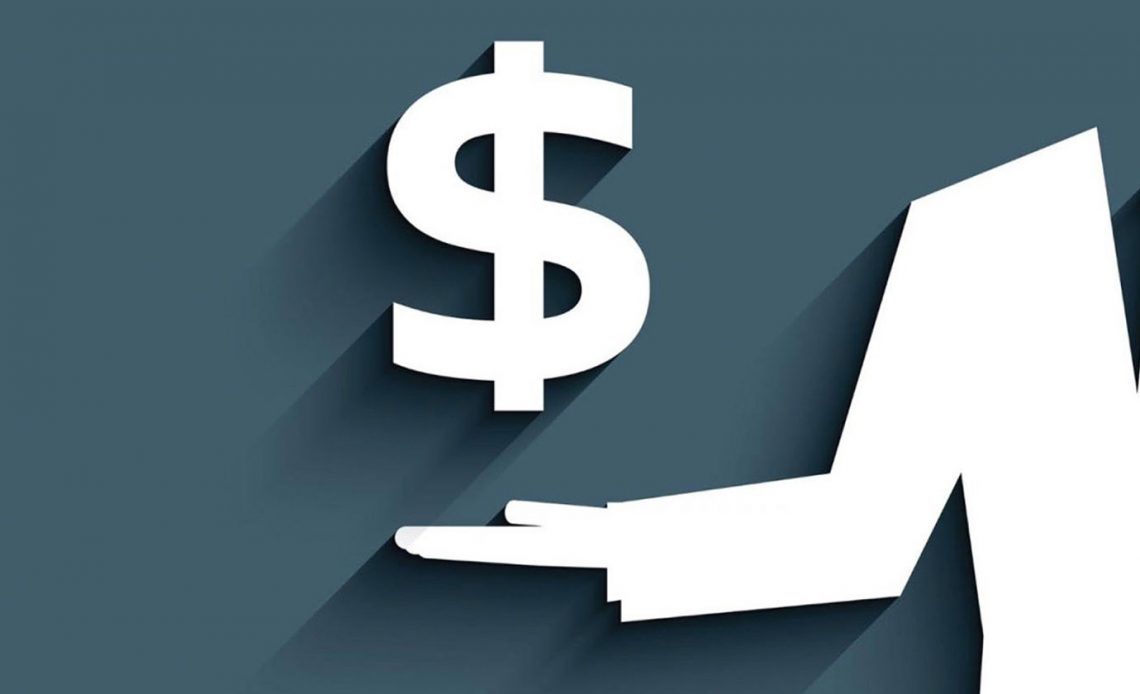 Saule Omarova, President Joe Biden’s embattled nominee for a top banking regulator position, sketched out the possibility of “scary” scenarios emerging in cryptocurrency, but faced a mix of skepticism and agreement from senators on her views.

During her appearance before the Senate Banking Committee on Thursday, Omarova — who is being vetted to be the next Comptroller of the Currency, which regulates the majority of the nation’s banks — voiced concerns that large tech companies could control the payment infrastructure in the U.S. if private digital currencies are allowed to thrive, potentially displacing the value of the U.S dollar.

When asked by the senator whether she only believes in fiat currency, Omarova replied, “No … My concern is … we may end up in a situation where a large company like a big tech company might control all of the infrastructure through which the money that every American and every American business uses in their daily moves.”

Omarova agreed with Rhode Island Democrat Jack Reid, who posed a scenario in which Facebook designs a digital currency that overtakes the U.S. dollar making the dollar something that can’t be used to regulate our economy.

“National banks would not need a charter, they would just need to get a franchise from Facebook, is that right?” Reid asked.

“That’s correct,” the nominee replied. “This is the scary scenario everyone should take seriously these days.”

Omarova said she worried that embracing private cryptocurrencies could make it harder for the U.S. dollar to remain dominant — a concern even former President Donald Trump recently voiced to Yahoo Finance.

“My concern is that in the system where a lot of private actors like Facebook can issue their own version of currency, that can potentially outpace and even displace the U.S. dollar,” Omarova told senators.

That could have “implications far beyond what we typically consider in the banking sphere, but might also undermine our sovereignty and the value of the dollar,” she added.

WASHINGTON, DC – NOVEMBER 18: Chairman Sen. Sherrod Brown (D-OH) listens during Dr. Saule Omarova’s nomination hearing to be the Comptroller of the Currency with the Senate Banking, Housing and Urban Affairs Committee on Capitol Hill on November 18, 2021 in Washington, DC. Senators questioned Omarova about her views and past comments on bank oversight. (Photo by Anna Moneymaker/Getty Images)

Omarova stated the new technologies offer a lot of potential benefits for better efficiency of payment and transactions as well as financial inclusion. Still, “it does raise a lot of issues with regard to the ability of our nation to maintain the dominant status of the U.S. dollar in the global economy.”

She argued the reason the dollar has retained its dominant status is because the Federal Reserve has been able to maintain the value of the dollar and maintain the money supply in the economy.

When asked by Lummis whether she thought Bitcoin (BTC-USD) threatens national security, Omarova said she’s not an expert in bitcoin, but worried that if all U.S. financial transactions were part of a blockchain system. Various actors might be acting in the interest of the U.S. could take control of the system, she suggested.

Omarova added that she worried private companies are pursuing profits, which may cut into the public interest by not allowing equal access to money for everyone.

“I do believe we have government issued money now in this country and it’s working great and I worry about allowing private innovation to undermine a lot of important public policies we need to pursue,” said Omarova.

While she worries about private currencies, Omarova says she favors a central bank digital currency (CBDC) over privately issued stablecoins because it’s issued by the government and will ensure access for everyone.

“The one potential advantage of CBDC over privately issued stablecoins is that it will be issued subject to statutory mandate legal decisions made by democratically elected lawmakers,” Omarova told the committee.

“So that will allow the central bank under the oversight of congress to ensure everyone has fair access to new forms of money,” she added.

Read the latest financial and business news from Yahoo Finance

Read the latest cryptocurrency and bitcoin news from Yahoo Finance