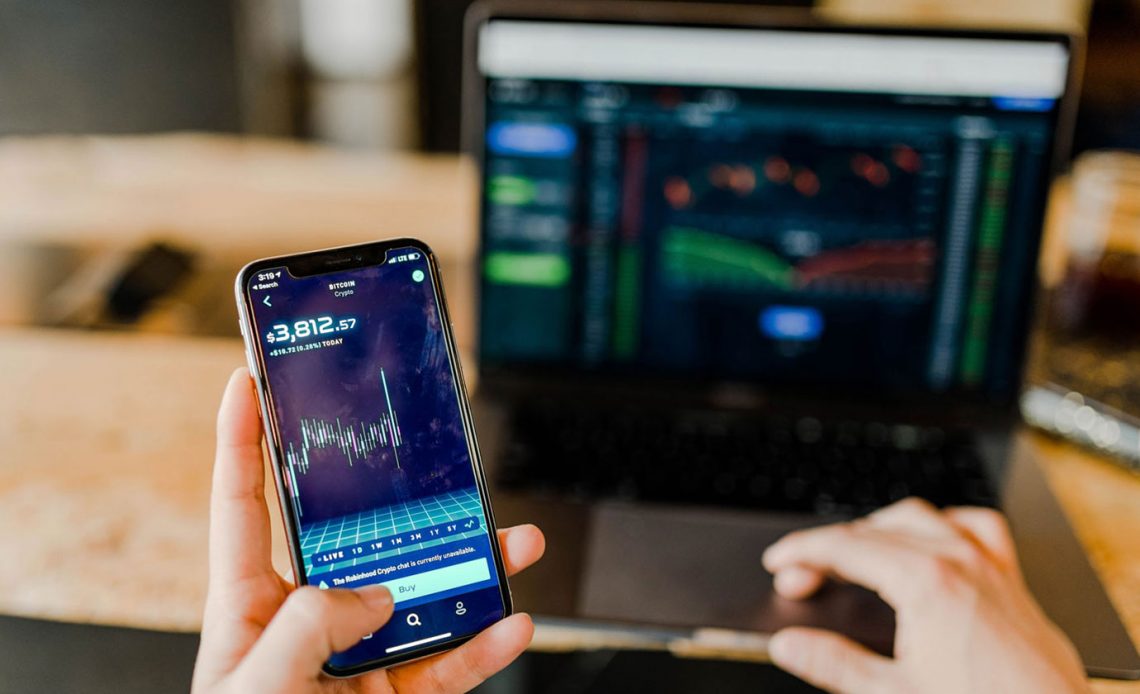 Austrian police officers check a man’s identity and vaccination certificate during a control in Voesendorf, district Moedling, Austria, on November 16, 2021.

Austria will enter a fourth national lockdown on Monday as Covid-19 cases continue to surge, becoming the first country in Western Europe to impose stringent measures this fall.

The country’s unvaccinated are already barred from leaving their homes for non-essential purposes.

Chancellor Alexander Schallenberg announced at a press conference on Friday that those lockdown measures would be extended to the entire country from Monday. The lockdown would last for a maximum of 20 days, Schallenberg said, but would initially be put in place for 10 days.

He also announced that Covid vaccination would become mandatory in Austria from Feb. 1.

On Thursday, Austria recorded 15,145 new cases of Covid-19, setting a new record high for daily positive tests. Hospitalizations, deaths and the number of Covid patients in ICU are also rising fast in Austria.

Around 65% of Austria’s population has been fully vaccinated against the virus, which Schallenberg has previously described as “shamefully low.” The country has the second-lowest vaccination rate in Western Europe after Liechtenstein.

The Austrian Press Agency reported that government ministers were negotiating into the early hours of Friday to come up with action that could help curb Austria’s spiraling Covid crisis.

Implementing a countrywide lockdown marks a significant U-turn for Austria’s chancellor, who told reporters just last week that the two-thirds of the population who had accepted the immunization would not be forced to show “solidarity” with the unvaccinated.

The government’s original plan was to place unvaccinated people under lockdown once coronavirus patients occupied 30% of ICU beds in hospitals — a move that came into force on Monday.

However, the move had faced some criticism for being difficult to enforce, as unvaccinated people were still permitted some freedoms to go to work, do their grocery shopping and meet certain individuals outdoors.

Austrian police officers have been conducting random checks this week on people over the age of 12 — to whom the current lockdown applies if they are unvaccinated — to confirm individuals’ vaccine statuses.

While Schallenberg had previously rejected the notion of placing all Austrians under lockdown, some members of the country’s coalition government had been calling for tougher restrictions for the vaccinated as hospitals and ICU units came under increasing strain.

The government has been facing pushback from the country’s third-biggest party, the right-wing Freedom Party, which said Friday that “as of today, Austria is a dictatorship.”

The party has been openly skeptical about Covid vaccines, and had planned a demonstration in Vienna at the weekend against the lockdown measures imposed on the unvaccinated.