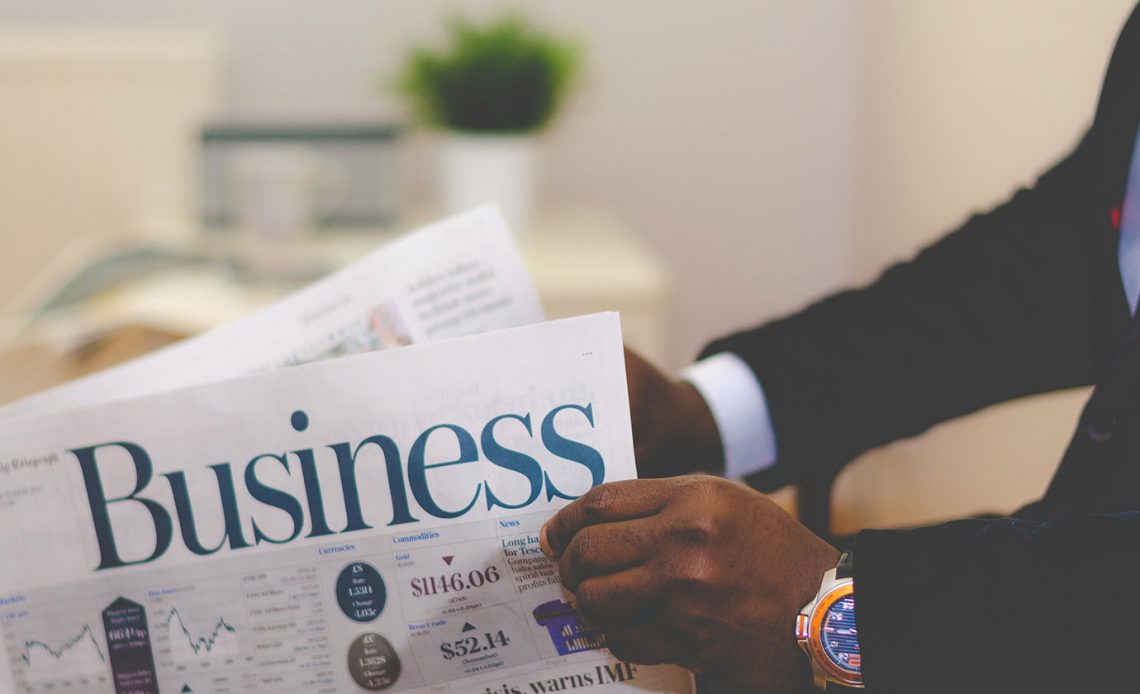 Stocks struggled on Friday as concerns over a resurgence of Covid-19 weighed on global markets, though tech shares pushed higher.

The S&P 500 still ended the week 0.3% higher. A slew of stellar earnings reports from big retailers and strong U.S. retail data helped the broad-market index fight heightened concerns about inflation and gave it a leg up when Covid worries emerged. The blue-chip Dow fell 1.3% for the week, while the tech-heavy Nasdaq Composite got a 1.2% boost.

Equities took a hit after Austria announced early in the day that it would re-enter a full national lockdown due to a spike in Covid cases. That followed new restrictions for unvaccinated people in Germany, introduced Thursday as a fourth wave sent daily cases to a record high.

The market was predictably spooked, and didn’t seem to take into account developments in vaccines, antiviral pills and other ways to fight the virus, according to Ross Mayfield, investment strategy analyst at Baird. It will probably see through this latest spell though, he added.

“We’ve been through wave after wave of Covid and different variations of it, and we’ve never really seen a big market sell-off because of it,” Mayfield told CNBC. “Part of that is because of the rotation underneath the surface. The other part is that every single time, we learn more and more how to live with the virus and deal with it, and I just don’t think it’s a headline concern for market participants anymore.”

Markets moved downward anyway, though they pared back deeper declines from the morning. Shares of air carriers were among the first to drop. United Airlines fell 2.7%, while Delta fell 1%. Boeing lost 5.7%.

In other travel names, Airbnb dropped 3.8% while Booking Holdings dipped 1.5%. Expedia was also down slightly. Norwegian Cruise Line Holdings was about 2% lower, and Royal Caribbean slipped 2.9%.

The pullback in airline and travel stocks came about a week after the Biden administration lifted pandemic travel restrictions that have barred many international visitors for nearly 20 months. That move was cheered by airlines and other travel companies. But the increase in Covid cases and new restrictions in Europe was damping hopes for an immediate rebound in trans-Atlantic travel, a usually lucrative segment that is key to large carriers’ return to profitability.

Big energy companies dominated the top decliners in the S&P 500 as demand concerns related to new lockdown orders hurt oil prices, which were already in a slump. Devon Energy fell 6.2%, and Hess fell about 5.7%. Baker Hughes and Diamondback Energy weren’t far behind, down more than 5%.

Meanwhile, shares of Moderna jumped nearly 5% after the Food and Drug Administration cleared its vaccine booster shot for all adults in the U.S.

Intuit led the S&P 500 higher after posting stronger-than-expected quarterly results Friday that sent its shares soaring by about 10%. The TurboTax developer also raised its full-year revenue guidance. Nvidia also continued its strong run, with shares rising 4% on continued momentum from its earnings beat earlier this week.

About 95% of S&P 500 companies have handed in their financial results for the third quarter, and 81% of them reported earnings better than Street’s expectations, according to Refinitiv. S&P 500 companies are on track to grow profit by 42.3% year over year.

“Better than expected earnings has been the name of the game this week for the market,” Mike Loewengart, managing director of investment strategy at E-Trade Financial. “While investors may have entered earnings season with some trepidation, there are some clear signs that consumers are resilient and corporate balance sheets are strong despite pricing pressures.”

Tech shares broadly continued their rally as U.S. Treasury yields fell and Covid-concerned investors rotated out of banks, energy companies and other value stocks, and into super-cap tech names. Adobe and Meta Platforms were among the notable gainers in the S&P 500 for much of the day, along with Nvidia. Microsoft and Apple were also higher.

The House of Representatives voted Friday to pass President Biden’s $1.7 trillion social safety net bill, sending it to the Senate, where it is likely to face an uphill battle in the coming weeks. But its passing still removes some of the uncertainty that had clouded the market, Mayfield said.

“Any removal of uncertainty in this market is a good thing,” he said. “We don’t expect this this Covid situation or anything that could manifest in D.C. to weigh on the market too much into year end, the big thing would be the Fed reacting more strongly to inflation than they have indicated that they will. That is the key risk to the market – but regardless of how that plays out, that’s a 2022 story.”

Investors are also keeping an eye on President Joe Biden’s pick for the next Federal Reserve chair, which he is expected to unveil by the weekend. Many expect an even more dovish central bank if Fed Governor Lael Brainard is named its chief, meaning it would take longer to raise interest rates or tighten policy than under Jerome Powell.