5 things to know before the stock market opens Thursday 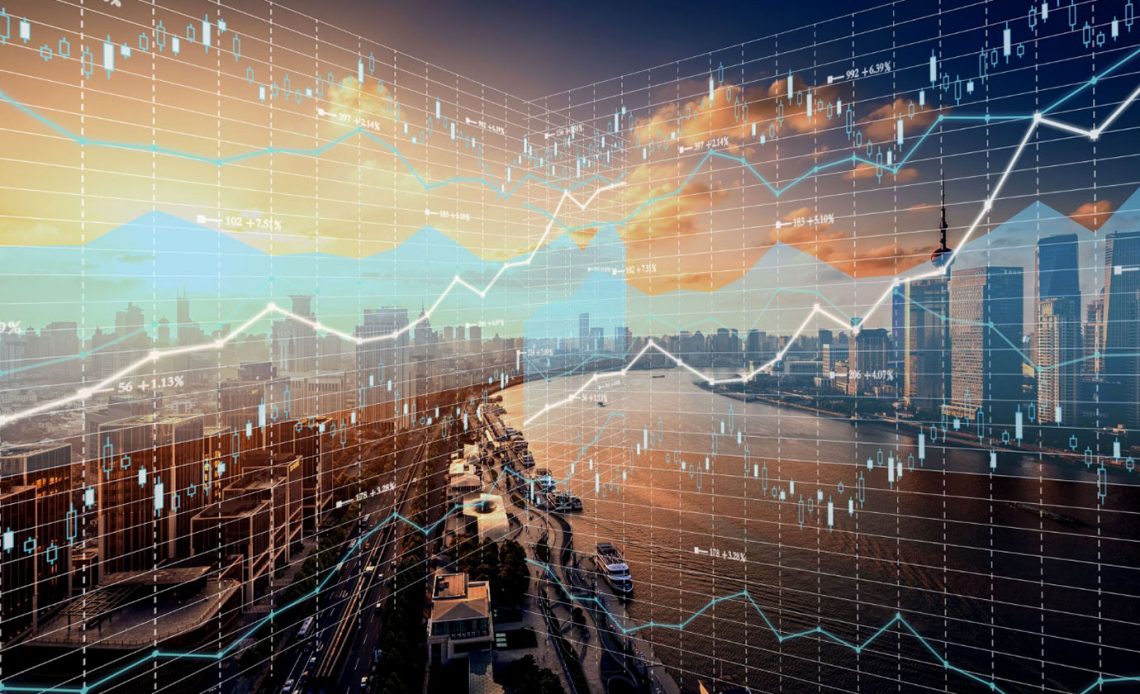 Traders work on the floor of the New York Stock Exchange in New York.

U.S. stock futures rose slightly and bond yields steadied Thursday following a new Covid-era low of 268,000 initial jobless claims for last week. That’s according to the government’s latest data released before the bell. The Dow Jones Industrial Average, the S&P 500 and the Nasdaq dropped Wednesday as investors considered a continuation of strong retail earnings against lingering inflation concerns. However, all three stock benchmarks were hovering near their Nov. 8 record high closes, with the Dow roughly 1.4% shy and the S&P 500 and Nasdaq less than 1% away.

Macy’s shares surged more than 10% in premarket trading after the department store chain on Thursday blew away estimates for fiscal third-quarter earnings. Revenue also topped what analysts had forecast. Macy’s raised its full-year outlook ahead of the holidays. Macy’s stock has rallied more than 174% year to date to over $30 per share. However, that’s nowhere near its all-time high of nearly $73 per share in July 2015.

Shares of Kohl’s, up nearly 40% already in 2021, were indicated to add 9% before they open for trading on Wall Street. The department store chain Thursday also reported much better-than-expected fiscal third-quarter earnings. Revenue also beat estimates. Kohl’s raised its full-year forecast. The stock saw a sharp decline from loftier levels in 2018 into the pandemic before recovering.

3. Nvidia, Cisco shares go in opposite directions after earnings

Shares of Nvidia soared 8% in the premarket, a gain that would move the tech giant closer to an $800 billion stock market value. After the bell on Wednesday, the company reported a 60% year-over-year increase in adjusted quarterly earnings per share and a 50% year-over-year rise in revenue. Both measures exceeded expectations. Shares of Nvidia, as of Wednesday’s close, have soared 124% in 2021.

Dow stock Cisco Systems, up nearly 27% in 2021 as of Wednesday’s close, fell more than 6% in the premarket, the morning after the computer networking firm missed on quarterly revenue and issued weaker-than-expected forward guidance. Cisco CEO Chuck Robbins blamed supply constraints. The company did beat estimates for earnings per share for the three months ended on Oct. 30.

AstraZeneca says its cocktail of antibodies, AZD7442, has given results deemed positive against Covid-19 during phase III clinical trials.

AstraZeneca‘s antibody drug has been shown to be highly effective at preventing Covid in people who may not respond well to vaccines, according to new clinical trial results. Patients given a single injection of the treatment were 83% less likely to develop symptomatic cases of the coronavirus than participants who were given a placebo. More than three-quarters of participants in the trial had underlying conditions that put them at high risk of contracting severe Covid.

Deere & Co. workers approved a new contract late Wednesday, delivering 10% raises immediately and ending a monthlong strike for more than 10,000 employees. The United Auto Workers union said 61% of its members approved the latest deal with the tractor maker, even though the new offer was strikingly similar to one that a majority of workers rejected two weeks ago. Shares of Deere rose nearly 2% in Thursday’s premarket. The stock has gained around 30% in 2021.

— The Associated Press contributed to this report. Follow all the market action like a pro on CNBC Pro. Get the latest on the pandemic with CNBC’s coronavirus coverage.