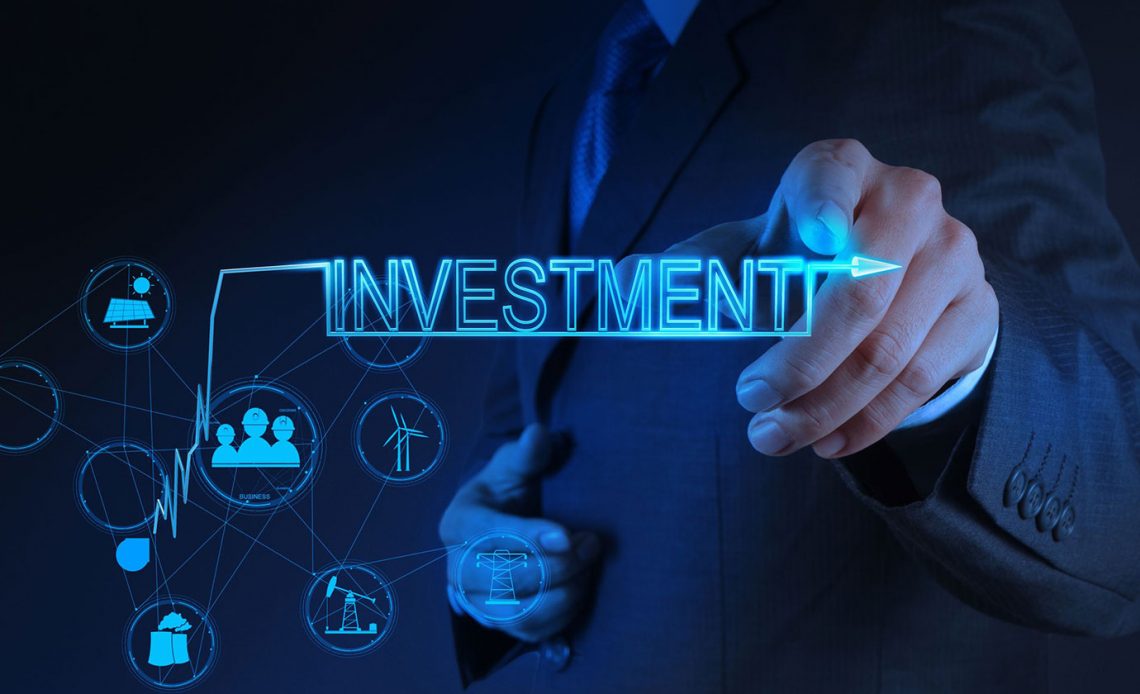 Check out the companies making headlines before the bell:

Lowe’s (LOW) – Lowe’s rose 2.5% in the premarket after beating estimates on the top and bottom lines and raising its annual revenue forecast. The home improvement retailer earned an adjusted $2.73 per share for the third quarter, 37 cents above estimates, with comparable store sales up 2.2%. Analysts had expected comp sales to decline by 1.5%.

Target (TGT) – Target reported an adjusted quarterly profit of $3.03 per share, beating consensus estimates by 20 cents, with revenue also above Street projections. Comparable store sales rose 12.7% compared with forecasts of an 8.2% increase. Despite the beats, the retailer’s shares slid 2% in premarket action.

GlaxoSmithKline (GSK), Vir Biotechnology (VIR) – The drug makers signed contracts to sell about $1 billion worth of their Covid-19 treatment to the U.S. government. The government also has an option to buy additional doses that last through March 2022. Glaxo was down 0.4% in premarket trading, but Vir’s stock soared 8.6%.

Rivian (RIVN) – Rivian added 1.6% in the premarket and has yet to experience a losing session since the electric vehicle maker went public last Wednesday. Rivian has been up about 15% in each of the past two trading days and closed Tuesday at $172.01 compared with its IPO price of $78.

Lucid Group (LCID) – The electric vehicle maker rose another 10.3% in the premarket following a nearly 24% surge Tuesday. Yesterday’s rally came amid Lucid’s statement that it was seeing “significant demand” for its Lucid Air model.

La-Z-Boy (LZB) – La-Z-Boy jumped 5.6% in premarket trading after the furniture maker beat estimates by 8 cents with a quarterly profit of 85 cents per share. Revenue also beat forecasts, and the company said it continues to see strong consumer demand although it has been impacted by supply chain disruptions.

Baidu (BIDU) – Baidu beat estimates on the top and bottom lines for its latest quarter, with the China-based e-commerce company benefiting from stronger ad sales as well as strength in cloud and artificial intelligence products. Baidu added 1.2% in the premarket.

Deere (DE) – Deere workers will vote on a tentative contract offer today, after rejecting two previous tentative pacts. Those workers have been on strike since October 14.

Pfizer (PFE), BioNTech (BNTX) – The FDA has promised a quick review of the application to approve the Pfizer/BioNTech Covid-19 booster dose for all adults. The New York Times reports that a decision could come as soon as Thursday. BioNTech rose 1.3% in the premarket, while Pfizer gained 0.7%.

Roku (ROKU) – The stock was downgraded to “sell” from “neutral” at Moffett Nathanson, which said signs of slowing revenue growth for the video streaming device maker have become more obvious and forced the firm to rethink its long-term assumptions. Roku shares fell 3.1% in premarket trading.