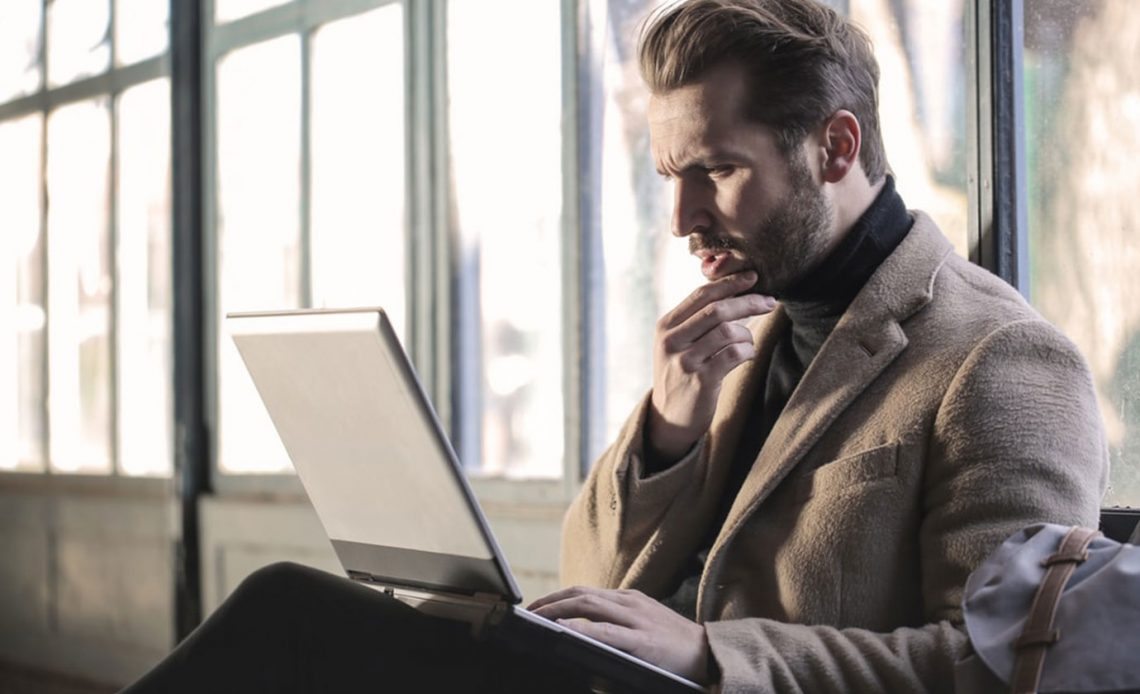 Packages of Chobani yogurt sit on the shelf at a grocery store July 7, 2021 in Washington, DC.

Yogurt and oat milk maker Chobani on Wednesday filed to go public on the Nasdaq Exchange under the symbol “CHO,” becoming the latest food and beverage company to try to join the public markets.

Chobani said its revenue grew 5.2% to $1.4 billion from 2019 to 2020. However, its net loss more than tripled during that time, reaching $58.7 million, as it invested back into its business. During the nine months ended Sept. 25, its net sales growth has outpaced its widening net loss, indicating that its investments may be paying off.

Most of Chobani’s sales come from North America, but international markets account for roughly a tenth of its revenue, according to the regulatory filing. The company also said that two customers account for 10% of its net sales, as of Sept. 25.

CEO Hamdi Ulukaya founded Chobani in 2005. The food company is credited for popularizing Greek yogurt but has recently expanded into new product categories, including coffee, coffee creamers and oat milk. Yogurt still accounts for most of its sales, and Chobani’s sales growth is outpacing that of the category.

In July, the company confidentially filed for an IPO, and Reuters reported its valuation could exceed $10 billion.

Chobani said it plans to use a portion of the proceeds from the IPO to pay down debt. The company is also planning to reorganize its corporate structure as part of the process.

A number of other food and beverage companies have joined the public markets this year, with mixed results. Chobani’s oat milk rival Oatly has seen the value of its stock cut in half since its May debut, while shares of coconut water maker Vita Coco have climbed 26% since its October IPO.