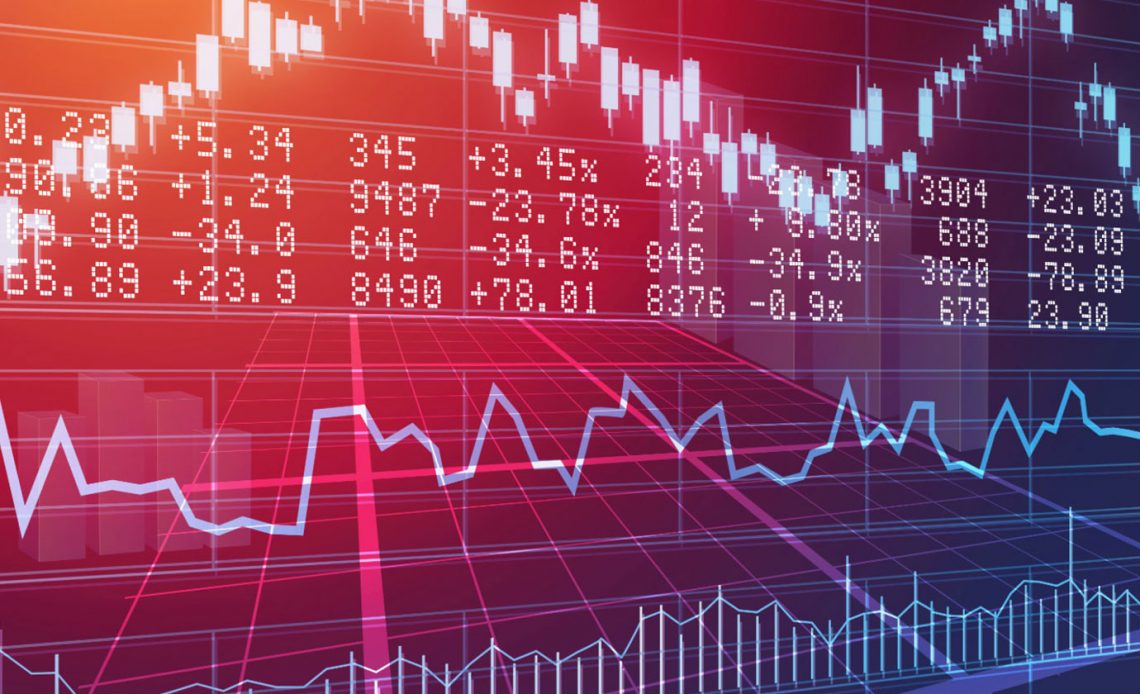 Dutch pension giant PGGM loaded up on Apple, AMD, and Equinix stock in the third quarter. It cut an investment in Simon Property Group.

A giant pension made major changes in its U.S.-listed stock investments.

(ticker: AAPL) stock, and materially added to investments in

(EQIX) in the third quarter. The pension also slashed a third of its stake in

(SPG) during the quarter. PGGM disclosed the stock trades, among others, in a form it filed with the Securities and Exchange Commission.

PGGM didn’t respond to a request for comment on the investment changes. It managed $314 billion in assets as of Dec. 31, 2020.

The pension bought 502,160 more Apple shares to end the third quarter with 4.7 million shares of the iPhone maker. Apple stock managed a 6.6% gain in the first nine months of 2021, and so far in the fourth quarter shares are up 6.9%. For comparison, the

Apple’s fiscal-fourth-quarter sales, reported last week, were disappointing, but supply seems to be the problem, not demand. Shares slid, as the company ceded the title of most valuable public company to

Equinix stock rose 10.6% in the first nine months of 2021, and so far in the fourth quarter shares of the data-center landlord are down 1%. Barron’s was bullish on the stock in January, and noted that the company was “the largest and arguably best-positioned data-center owner.” In May, Equinix was issuing so-called green bonds to fund projects related to renewable energy and waste management.

PGGM bought 239,628 more Equinix shares in the third quarter to double its investment to 443,852 shares.

Simon Property has raised its quarterly dividend three times this year. Malls had a busy summer, even in the face of the Delta variant of Covid-19. Simon Property reported strong third-quarter earnings earlier this month and raised guidance.

Inside Scoop is a regular Barron’s feature covering stock transactions by corporate executives and board members—so-called insiders—as well as large shareholders, politicians, and other prominent figures. Due to their insider status, these investors are required to disclose stock trades with the Securities and Exchange Commission or other regulatory groups.