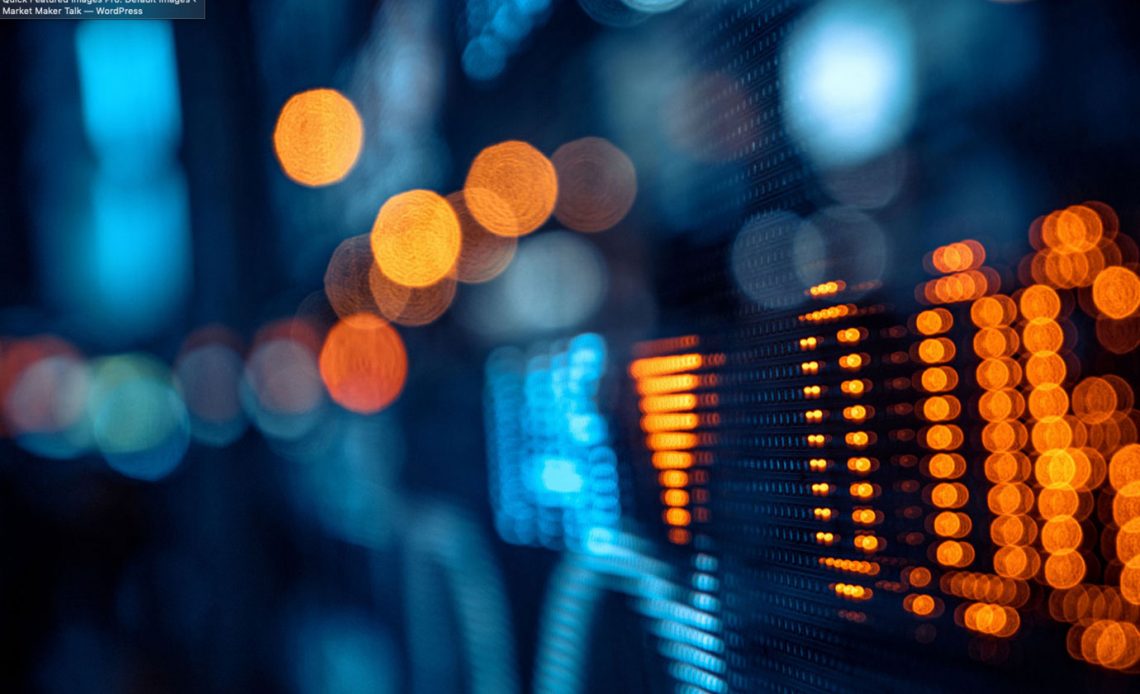 Xpeng Motors launches the P5 sedan at an event in Guangzhou, China on April 14, 2021. The P5 is Xpeng’s third production model and features so-called Lidar technology.

The electric vehicle maker delivered 10,138 cars last month, down from 10,412 in September. Still, that represented a 233% year-on-year increase and the second-straight month where Xpeng delivered more than 10,000 cars.

Xpeng’s Hong Kong-listed shares were about 3% higher in afternoon trade.

Automakers across the world have been struggling with a shortage in semiconductors that has constrained some companies’ abilities to deliver cars. Xpeng appears to be weathering that well. The company has previously said that the chip shortage impact is “limited.”

Xpeng also said it delivered 437 units of its P5 sedan, which officially launched in September.

The company said its cumulative deliveries have exceeded 100,000 as of the end of October. This year alone, the company has delivered 66,542 vehicles, a 289% year-on-year rise.

Xpeng faces rising competition in China’s electric vehicle market from other start-ups like Nio and Li Auto as well as incumbents like Warren Buffett-backed BYD and Elon Musk’s Tesla. But there have also been some new challengers hoping to crack the electric car market. Xiaomi, which is most well known for smartphones, said it plans to mass produce electric cars in the first half of 2024.