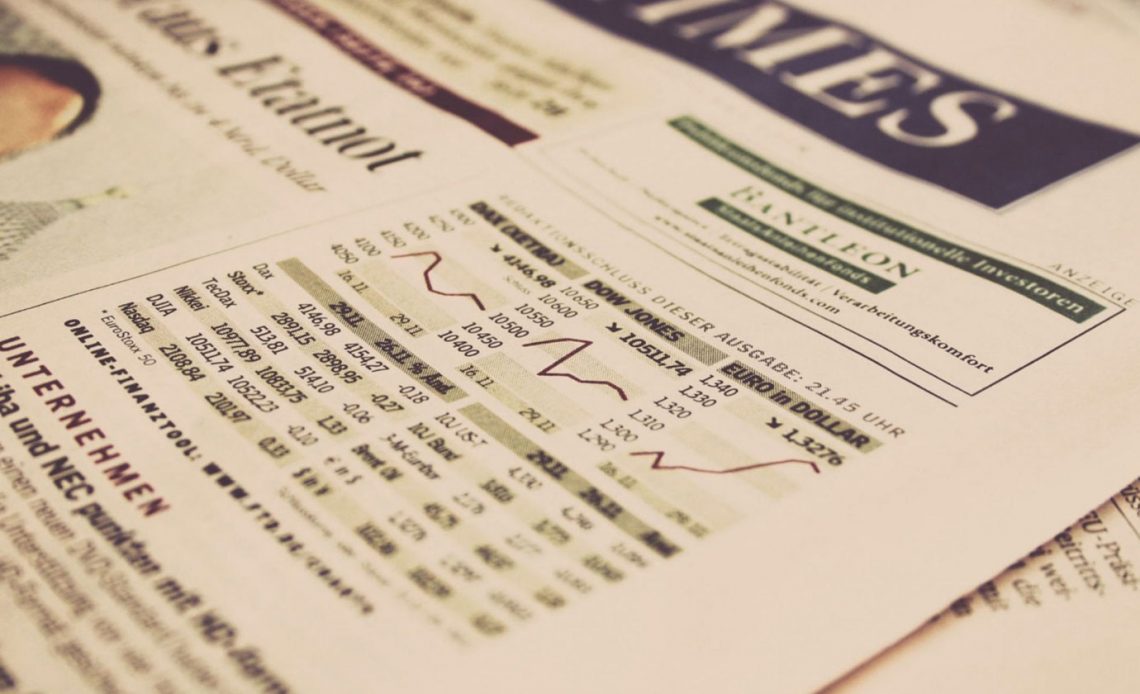 Jamie Blank (L) holds her son, Ari Blank’s hand as he receives the Pfizer-BioNTech Covid-19 vaccine from healthcare worker Jen Feinberg (R) at the Jewish Federation/JARC’s offices in Bloomfield Hills, Michigan on May 13, 2021.

The Food and Drug Administration on Friday authorized the use of Pfizer and BioNTech‘s Covid-19 vaccine for children ages 5 to 11, a move that will make the shots available to 28 million kids in the U.S.

The Centers for Disease Control and Prevention must sign off before shots can be distributed. It’s scheduled an advisory committee meeting to review the pediatric doses next week and is expected to swiftly clear them for public distribution immediately thereafter.

“As a mother and a physician, I know that parents, caregivers, school staff, and children have been waiting for today’s authorization. Vaccinating younger children against COVID-19 will bring us closer to returning to a sense of normalcy,” acting FDA Commissioner Dr. Janet Woodcock said in a statement.

The FDA clearance – which was expected – came after the agency’s Vaccines and Related Biological Products Advisory Committee voted overwhelmingly Tuesday to back a smaller dose of the Pfizer vaccine for young children.

The company said its low-dose vaccine for kids, which is a third of the dosage given to adults, is more than 90% effective in preventing asymptomatic infection. It also said the shots were well tolerated in young children, producing side effects comparable with those seen in a study of people ages 16 to 25.

Many parents say they are anxious to get their kids vaccinated with schools now open across the U.S. and the delta variant of the coronavirus driving a surge in children’s cases.

As of Oct. 21, nearly 6.3 million children have tested positive for Covid since the onset of the pandemic, according to the American Academy of Pediatrics, though health experts say the number is likely much higher. Covid-19 is the eighth-highest killer of kids ages 5 to 11 over the past year, a CDC official told the FDA committee Tuesday.

The Biden administration has said it’s already procured enough doses doses to vaccinate all 28 million 5- to 11-year-olds in the U.S., and said it is ready to roll out the first 15 million shots the first week after it’s approved.

FDA scientists have noted the risk of myocarditis and pericarditis but said the benefits of the shots, including preventing severe disease, hospitalization and death, would generally outweigh the risk of the rare inflammatory heart conditions.

Some FDA committee members said Tuesday that vaccinating younger age groups would help the U.S. move toward Covid’s “endemic” phase, where the virus is still circulating but at lower levels than it is now.

Other committee members noted there are unknowns, such as the rate of myocarditis in young kids, but still emphasized that the benefits of the shots outweighed the risks.

One member wondered whether they should issue a recommendation only for at-risk children. Studies have shown otherwise healthy kids are less likely to experience symptoms from the disease even though they get infected at similar rates as adults.

This is a developing story. Please check back for updates.