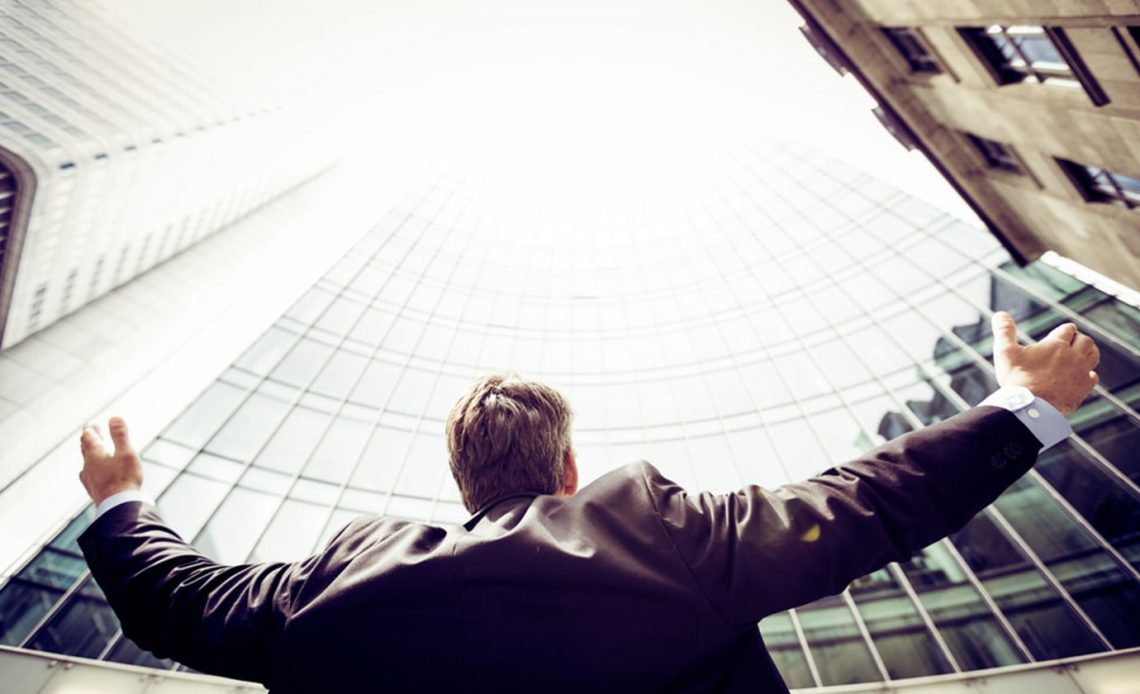 Rep. Tom Suozzi, D-N.Y., speaks during a news conference announcing the State and Local Taxes (SALT) Caucus outside the U.S. Capitol on April 15, 2021.

President Joe Biden released a framework for his $1.75 trillion spending package Thursday. And while it didn’t propose changes to the $10,000 cap on the federal deduction for state and local taxes, known as SALT, some lawmakers are still pushing for a last-minute addition.

“Certainly, all the buzz on the Hill is that even though the SALT piece wasn’t in the proposal Biden released yesterday, that isn’t the end of it,” said Howard Gleckman, senior fellow at the Urban-Brookings Tax Policy Center.

The current limit prevents Americans who itemize deductions from writing off more than $10,000 for property and state income taxes on their federal returns.

It’s been an issue in high-tax states such as New York, New Jersey and California since former President Donald Trump added the cap as part of his signature 2017 tax overhaul.

The SALT deduction limit has been a sticking point for certain lawmakers in these states, threatening to torpedo the Democrats’ social and climate change plan. However, many are still fighting for relief.

“No SALT, no deal!” tweeted Rep. Tom Suozzi, D-N.Y., a longtime proponent of the SALT cap repeal. “I am confident it will be part of the final deal.”

“I believe, based on every single conversation that I’ve had with leadership, my Senate colleagues and the White House, that SALT will be in the bill,” he said. “They know they don’t have the votes without it.”

The limit on the deduction brought in $77.4 billion during its first year, according to the Joint Committee on Taxation, and a full repeal for 2021 may cost up to $88.7 billion, and more in future years.

Still, Democrats need support from nearly every member of the House and from every Democratic senator to pass their spending plan.

They have to find some way to satisfy the handful of blue-state Democrats that really, really made this their top issue.

“They have to find some way to satisfy the handful of blue-state Democrats that really, really made this their top issue,” Gleckman said, referring to members of the so-called SALT caucus who say the limit hurts middle-class families.

However, future changes and projected revenue may hinge on who controls Congress, said Steve Wamhoff, director of federal tax policy for the Institute on Taxation and Economic Policy.

Another option, lifting the limit for households below a certain income threshold, may also be possible, Gleckman said, explaining the provision may still be adjusted in “an infinite number of ways.”

However, opponents say changes may primarily help the wealthiest families, with more than 96% of the benefit flowing to the top 20% of earners, according to the Tax Policy Center.

“The problem the Democrats have with repealing the SALT cap deduction is it looks terrible,” Gleckman said, particularly as lawmakers scale back plans for paid family leave and other programs for lower-income families.