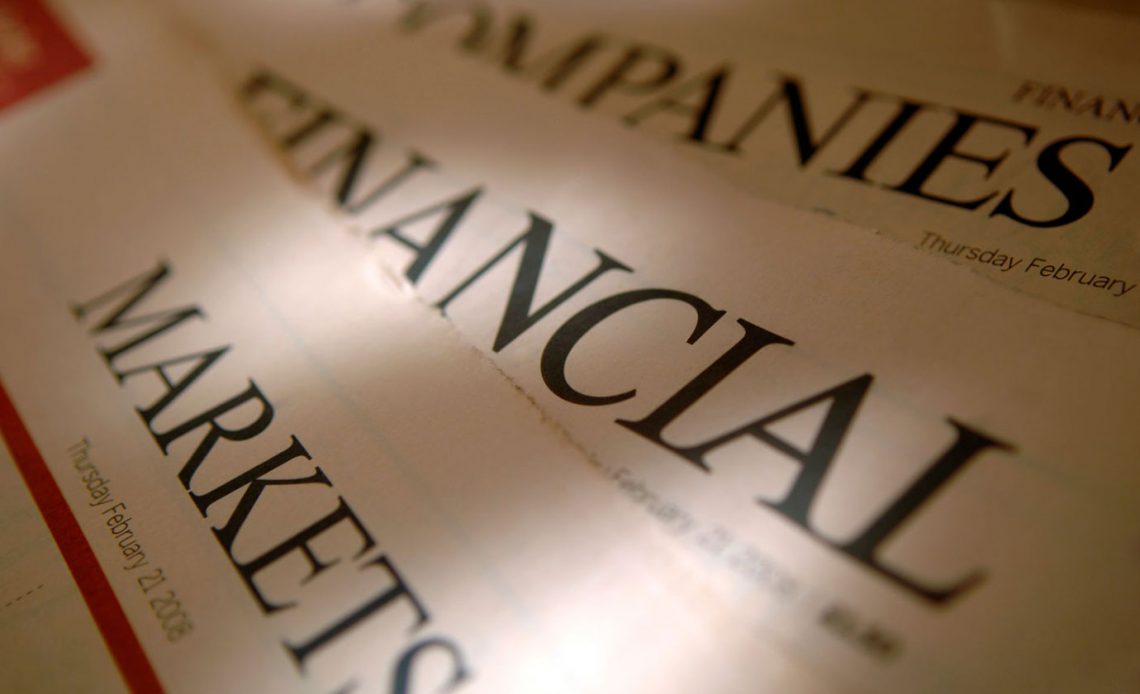 Shares of the Florida-based dealership group jumped by as much as 12% on Thursday morning before retreating to about $124 a share, up by about 6%. AutoNation’s stock is up by nearly 70% so far this year.

The company reported adjusted earnings per share of $5.12 in the third quarter — an all-time record — beating analysts’ estimates of $4.20 a share, according to Refinitiv. AutoNation’s revenue for the quarter jumped by 18% to $6.38 billion compared with estimates of $6.31 billion.

“We are preselling what’s being scheduled to be produced,” AutoNation CEO Mike Jackson said Thursday on CNBC’s “Squawk Box.” “They’re coming in and going right out … the demand is there.”

In addition to the record earnings, AutoNation also announced an acquisition that’s expected to generate about $420 million in annual revenue. The company’s board also approved the repurchase of up to $1 billion of AutoNation’s common stock.

AutoNation previously said it was repurchasing 7.9 million shares of common stock, or 11% of shares outstanding, for an aggregate purchase price of $879 million in the third quarter.

AutoNation’s earnings were led by a 53% increase in used vehicle sales compared with a year earlier, while new vehicle sales were roughly flat.