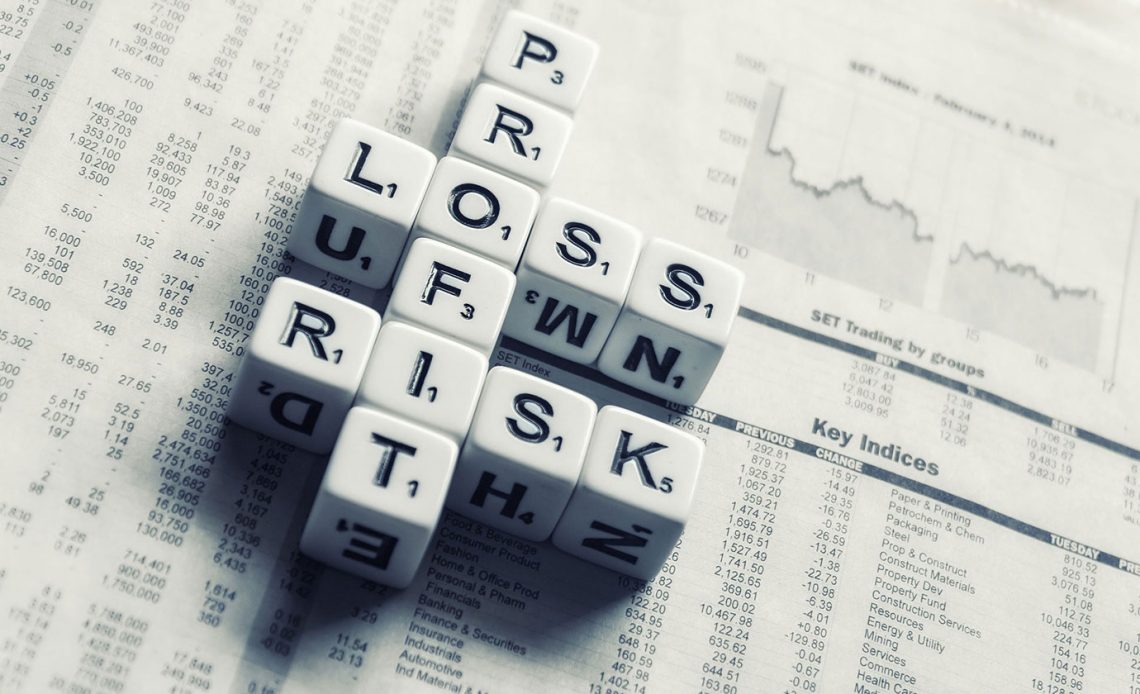 QINGDAO, China — The global chip shortage could persist for another two to three years before ending, the President of Hisense, one of China’s largest TV and household goods makers, told CNBC.

Industries from consumer electronics companies to automakers are dealing with a shortage of semiconductors. This has led to shortage of products such as game consoles and manufacturers struggling to keep up with demand.

Chinese companies, including electric carmakers, are also feeling the pinch.

Hisense Group Holding Co., a Chinese state-backed maker of TVs and household appliances, has seen some impact too. Jia Shaoqian, president of the Qingdao-based company, said the cost of production for its products has risen but business remains normal.

“Hisense makes home appliances and consumer goods, and this requires relatively simple chips. Although the supply is tight and cost has become higher, our business remains normal,” Jia said in Mandarin, according to a CNBC translation.

Jia said that most chips are imported into China and final products are manufactured there before being exported. The U.S. and China have been locked in a trade war since the Trump presidency and those trade tensions continue today.

Semiconductors have become a point of tension between the two nations. The U.S. has looked to cut off China’s biggest chipmaker SMIC from U.S. technology.

A number of factors have led to the chip shortage including a surge in demand for consumer electronics amid lockdowns around the world after the pandemic began. The U.S. trade war with China also led to companies stockpiling supplies.

Jia said if there are “no big issues” with global trade disputes, the chip shortage “could be sorted within two to three years.”

“Otherwise if sanctions of trade and economy between nations continue, it is really hard to estimate,” Jia said.

Major executives globally expect the chip shortage to last into 2022. Some even believe it could extend beyond that.

Hisense may not be well known to many consumers but over the past few years, the company has looked to boost its brand in some of its key markets.

The company is a sponsor of the Euro 2020 and World Cup soccer tournaments. And it has ambitions to expand further outside of China.

So far, Hisense has looked to expand globally through acquisitions of foreign brands and licensing deals. The company has also expanded manufacturing abroad and opened research and development offices around the world.

Currently, around 40% of Hisense’s revenue comes from overseas. Jia said he hopes 50% of the company’s business will come from outside China in the next three to five years.

The next part of the consumer electronics giant’s international push will focus on developing its own Hisense-branded products, according to Jia.

“It is the mother brand … In regions where existing brands are diminishing and it exposes a gap, we will fill the gap with Hisense branding,” Jia said. “In this way, we will develop our brand well, follow the model to develop from the lower end, to middle range until we can produce high end products.”

As long as we produce value at low cost, lead in technology, increase our services and quality, consumers will still like us — in China or globally.

There have been a handful of Chinese brands that have managed to crack the European market, though less so the U.S. In the smartphone arena, companies like Xiaomi, Oppo, Vivo and Huawei have done well.

But the success of Chinese brands has also come with scrutiny from governments. The U.S. government has accused Huawei of being a national security threat, a claim that the company has repeatedly denied.

“There is some misunderstanding from consumers with Chinese brands but these are normally not related industries Hisense works in. We make home appliances. As long as we produce value at low cost, lead in technology, increase our services and quality, consumers will still like us — in China or globally,” Jia said.

“We’ve been growing quickly in America and European market in recent years without being affected, and this shows consumers will make choices with their pockets.”