Who Bought $1.6B in Bitcoin Wednesday, and Why? 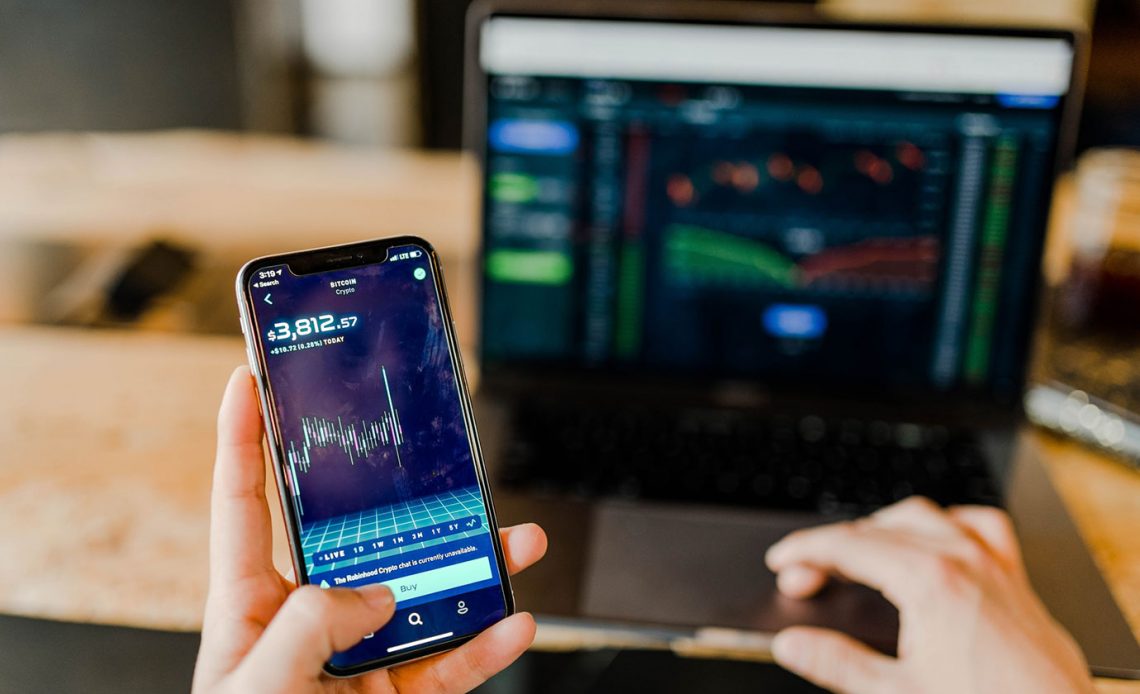 “The complete reunification of our country must be and can be realized.”China’s president Xi Jinping vowed on Saturday (October 9) to realize ‘reunification’ with Taiwan.Speaking at Beijing’s Great Hall of the People, Xi said the Chinese people have a “glorious tradition” of opposing separatism.Xi’s comments follow a week of tensions during which Beijing dispatched about 150 Chinese military flights into Taiwan’s air defence zone.While he didn’t mention the use of force, Xi’s message was clear:”Taiwan independence is the greatest obstacle to national reunification and a serious hidden danger to national rejuvenation. Those who forget their heritage, betray their motherland and seek to split the country will come to no good and they will be spurned by the people and condemned by history.”His speech has not been well received in Taiwan.Taipei, in response, called on Beijing to abandon its coercion and said its future rested in the hands of the people.The island, which broke away from the mainland in 1949, rejects Beijing’s claims of sovereignty and has its own democratically elected government.In Xi’s last major speech on Taiwan in July, he vowed to, quote, “smash” any attempts at formal independence. In 2019, he directly threatened to use force to bring the island under Beijing’s control.